Frozen except for looking at gardens 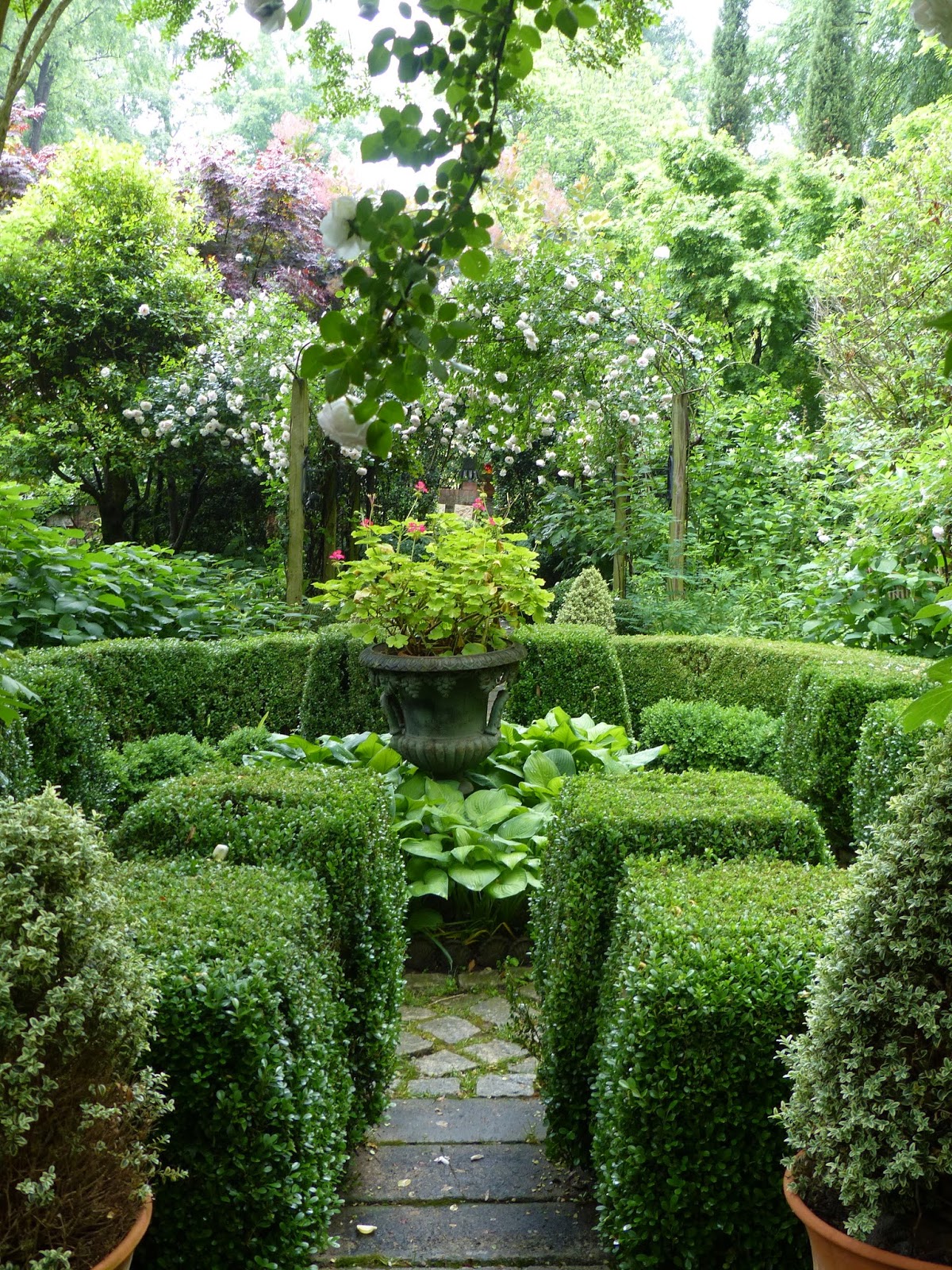 I have managed to waste this entire day.  Earlier in the day, I went down to check on the progress of my Helleborus niger.  After someone chopped it in half in 2007, it has taken this long for it to recover.  Last year, it had one bloom after none for years.  There are either three or four blooms about to unfurl.  I will be posting the first flower - I can't wait.

But, what has me disturbed is my lack of gumption to get some things done.  I mentioned the camellias and sasanquas I need to move.  Now, I'm panicking over the fact that I need to trim back some (not so dwarf) English boxwoods.  I've let them go too long, procrastinating too late into the season.  Right now, I can already see new leaves forming.

The suffruticosas need to be handled differently than the Korean box - the latter I can shear.  But I've never sheared the English ones.  I've always understood that you should reach down inside and prune that way, gradually evening them up.  And, if you make big mistakes, it takes a while for these slow-growing types to recover.

However, I have to get this undulating hedge around my new-ish trellis garden into some kind of straight line.  I went out earlier and gave up.  It was cold, and I needed to do a ton of paperwork inside.

I ended up doing neither.  So, I'm going out now to assess the situation - I have three places around the house where there needs to be a lot of evening up.  I can't imagine having to do it the way my mother and also my mother-in-law taught me.  It will take forever.

I look at Ryan Gainey's garden above.  Look at all that trimming.  Someone is not afraid to take out the shears.  But, are all those Korean box?  I think not.

Right now, I'm going to grab my camera and take some "before" pictures.  Then, I'm going to start trying to even up the lines and get the look I want.  If I have more even structure, then I can let some things grow out of control.  That's the contrast I like, but will I do it?  It remains to be seen.  I'm already thinking it's too cold and getting too late to start the project today.  Tomorrow, perhaps.  Meanwhile, I'll study Ryan's garden.  I have some more pictures to post that might help inspire me.
Posted by Martha Smith Tate at 2:10 PM 2 comments: