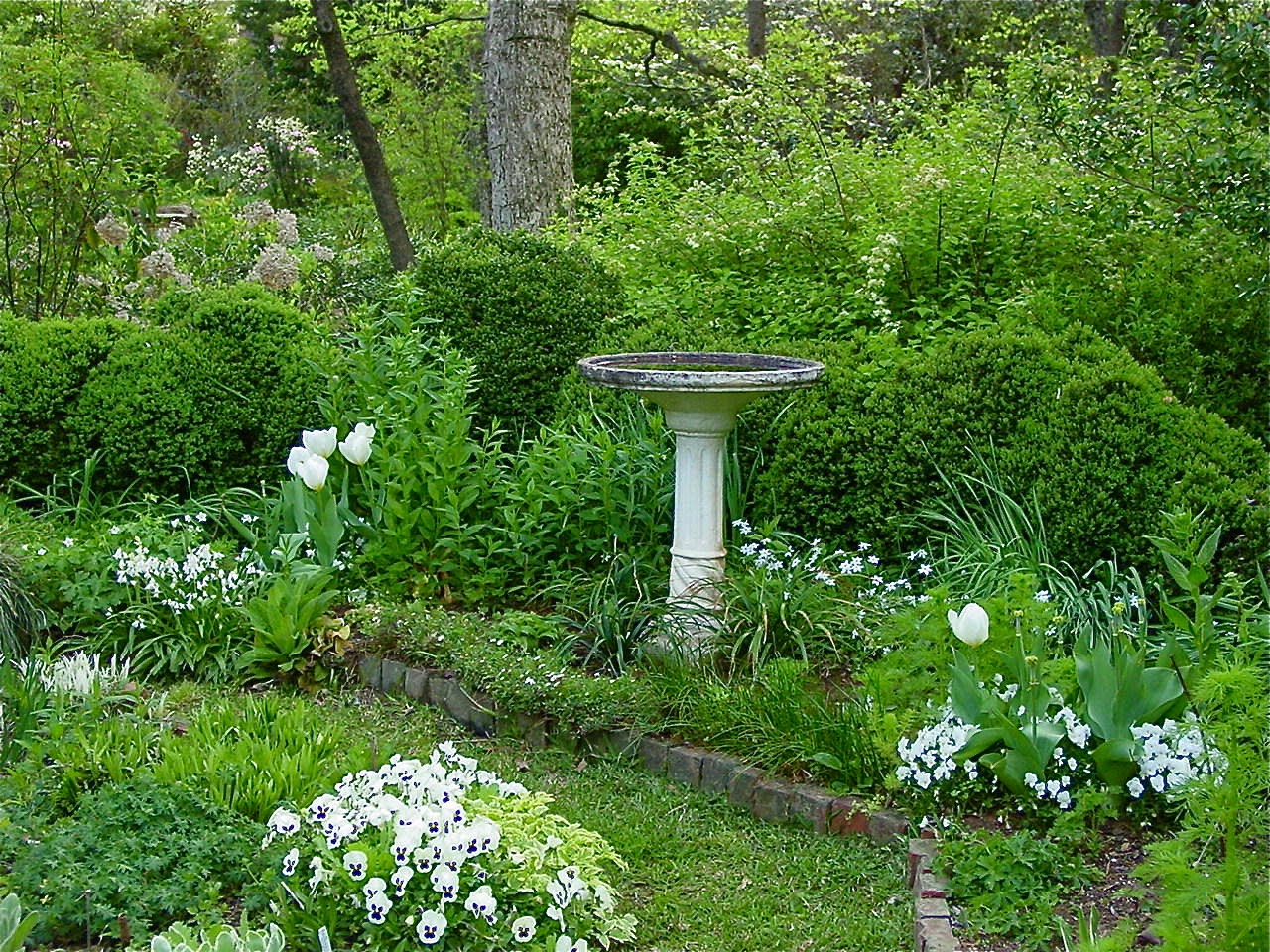 First of all, I have to get my Christmas/blog failure out of the way.  As it seems to happen every year, time moved on without me, and Christmas came, ready or not.  It all started when I went to New York for Thanksgiving and didn't get home until December 4th, and it was downhill from there.  I thought I had Christmas under control once I had my tree up (but not decorated) by the following Sunday.  But then, I can't say what occurred.  Suffice it to say, I hardly made it to the computer during the month of December, so all my blog plans fell by the wayside.  My brother called me today to see if I had been kidnapped.  No blog.  No returning his phone calls wishing me Happy Thanksgiving and then Merry Christmas.  Inexcusable, except that my daughter, her husband and my granddaughter came for two weeks, and there were a lot of comings and goings.

Early on, I went to the farm and gathered cedar, pine, winged sweet gum branches and moss-and-lichen-covered branches.  Oh, and I got tons of Mother's dark, thick boxwood to make wreathes and to use at church.

Then, I set about collecting Fraser fir from Home Depot, making several trips.  I cut holly and magnolia.  By the time I'd finished, I had enough greenery to deck 100 halls.  I took some to the church, but reserved plenty for the boxwood wreathes I make for my windows and for the garlands I construct for the stair case and around the French doors inside.

Only, the greenery kept lying there in a big pile.  Christmas Eve came, and the cedar, pine, sweet gum and holly arrangement was only in my imagination and never made it into the big silver punch bowl in the dining room.  I did get this done the day after Christmas, but that was too late for the Merry Widows' family party (Tutta Glass and our families) on the evening of the 24th.

Oh well.  Time to move on, and I know all the birds around here will appreciate the evergreen cover I'll be adding to the brush pile.  There they can hide from the owls and the hawks.

Sorry.  I had to tell on myself in hopes that I won't do this again in the future.  It never fails that I have all these expectations for a perfect Christmas, and once again, I found myself wrapping presents Christmas morning, trying to beat everyone downstairs.

Now on to gardening, where my mind is now.

I have been staring at a new space across from the three-arch garden for a couple of months now. It's sitting there, raised beds shored up by a cobblestone wall.  There's no telling how much of the rich compost I've been harboring for decades is now in this space.  It's sort of a right triangle with a curved hypotenuse.  Right now, there is a boxwood right inside the 90 degree angle and Mother's hydrangea a few feet away.  The rest is blank.

Yesterday, I decided to come rushing back with this blog and do something I had done at the Atlanta Journal-Constitution.  I would show a picture each day that I had taken throughout the months of the entire year.  That is, I'd show you a scene from January, then one from February and so on.

Actually, I may still do this.  But when I was looking for something for April, a light bulb went off.  I was looking at photographs I took in Madison, Georgia, and when I saw this one, I realized I had at least a partial solution for my new blank space.  I could do a white garden, and that's where I could put a bird bath.  I've needed the latter for years now, given that my bird feeding stations are just down the slope.

If only I could find those same wonderful little violas and somehow keep the deer away from them.  Ditto the tulips, which they are especially fond of.  I have some variegated Japanese Solomon's seal I could transplant, and I could do some white alyssum and let it cascade over the edges.  I had already thought to put a couple of the new white hybrid Helleborus niger (the ones that face outwards).  Then, maybe two more boxwoods in the interior angles, some blue star creeper for the ground cover (I'm okay with the blue since it doesn't last long; may have to go with green creeping jenny, though; I think the white Mazus reptans is too shaggy for the look I want).  If you look closely, you can see that the gardeners used white liriope as an accent (across from the tulips).  I don't know if it would hold its color during the hot season, but I wouldn't mind some more green.

My pseudo-triangle won't look at all like the picture above, but I think I can capture the spirit of at least part of it.  I can't tell you how much I've studied that space and come up blank.  Now, just that one photograph has made my heart race with anticipation.

There's only one downside, and that is I won't be able to see the bird bath unless I stand at the side door in the den.  The overgrown Osmanthus fragrans blocks the view from the window over the sink.  I'll have to think about this some more, but for right now I think I'm willing to spend some time looking out from this room and not the kitchen.  I don't really wash all that many dishes anyway.