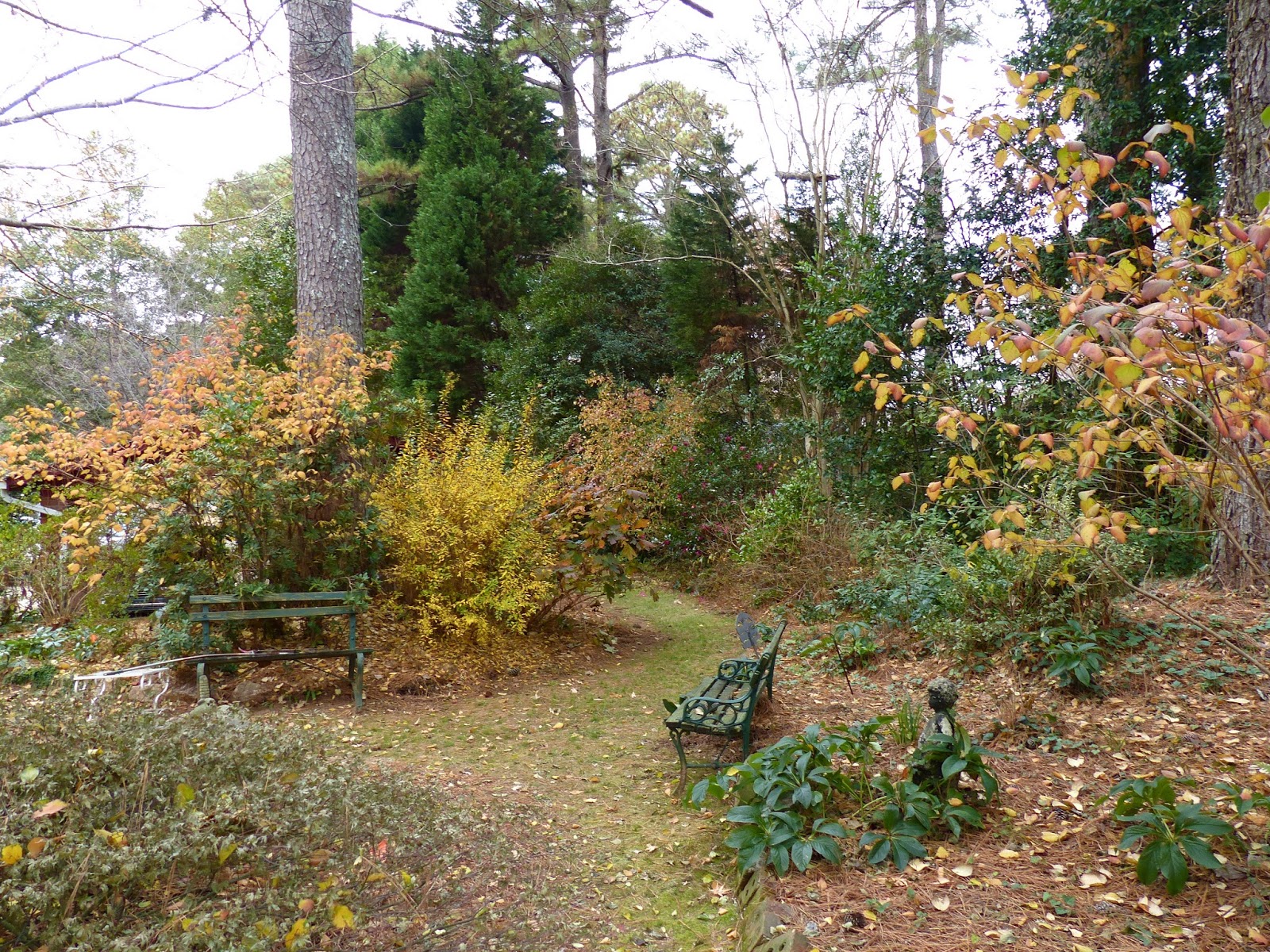 
Posted by Martha Smith Tate at 1:18 PM No comments: