Which way to look? 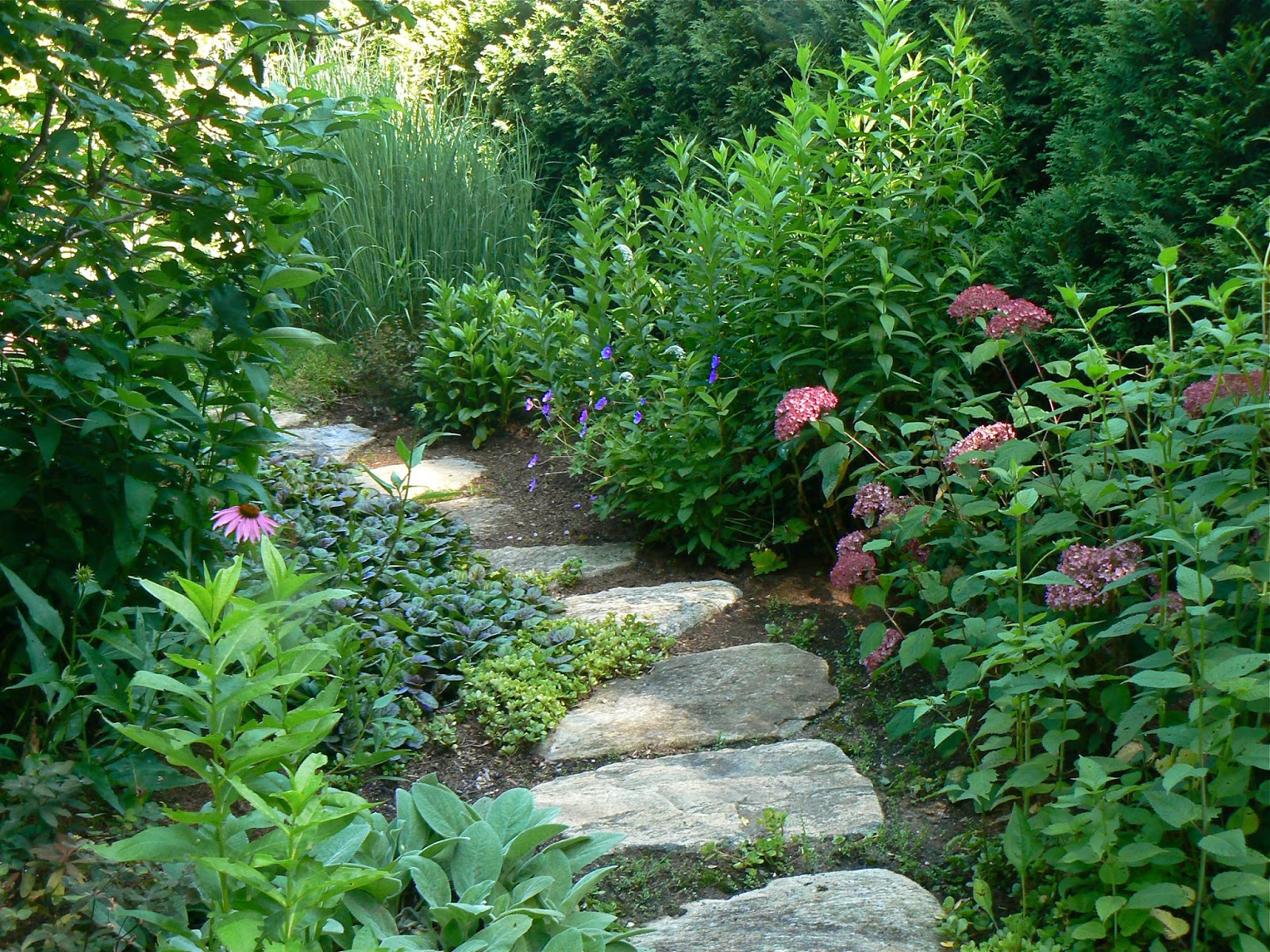 I seem to do this around all holidays and milestones in my life.  I look backwards.  Never to the future. The past seems to become more wonderful with the passage of time, although I'm thinking I may be looking through rose-colored glasses.

This Fourth of July, I did it again.  I teared up thinking about the years we rented a (haunted, according to my older daughter) house at Pawleys Island, S.C.,  and were there for July 4th.  There was a parade down the beach road, and we'd line up our aluminum beach chairs and sit in the unrelenting heat, watching as long-time homeowners and residents came by on "floats" and tossed candy and cheery "Happy Fourth" wishes.

Every year, it was the same.  I would be laughing and crying at the same time, watching Labrador retrievers with flag-imprinted kerchiefs tied around their necks, riding on the back of trucks loaded down with a passel of children, presumably brothers and sisters and cousins.  Once or twice there were pint-size majorettes, who kept losing their batons.

This tradition ended after my husband died in June 1999.  My daughters and their friends and some of their mothers and my college friends came to Pawleys that July 4th, since I could not get out of the lease.  I guess that's the last time there's been anything consistent for the holiday.  My sweet friends would have me over from then on, and that was good enough.

This year, a friend invited me to ride up to Highlands, N.C., for the day. He is working on a house project up there and wanted to check on things.  We decided to take a picnic, since there's a picturesque lily pond at the new house.  I also called up Claude Sullivan, a law school classmate of my husband's who was also a law partner and loyal friend, to ask if we could come by to see his garden.

We had our picnic (the day was clear and bright and the water lilies were in bloom, and the water sparkled) and then drove over to Kettle Rock Mountain.  I hadn't seen Claude's renovation, which his wife Ann had designed, nor had I seen their garden since it was little more than a half-moon of grass and a stone bench.

I was delighted with all they had done.  The house seems much more livable and cozier now, and the garden is spectacular.  My shade photos didn't turn out because of the dappled light, but suffice it to say there are big drifts of hostas, 'Annabelle' hydrangeas, rhododendrons and gleaming white astilbes surrounding beautiful wide paved stone paths that lead to the house.  The wrap-around porch gives you a scenic view with layers of mountains way off in the distance.

What I couldn't believe was that a weedy, forbidding area below the porch was now an emerald green lawn, surrounded by deep borders of shrubs and perennials.  The warm months in Highlands are short, but it looked like the garden designer had figured out how the couple could have something in bloom all during the season.

Above is one of the paths that goes through the deep borders.  On the right is the recent introduction, Hydrangea arborescens 'Invincibelle Spirit' (I'm guessing, according to the leaves; the blooms are the same as I've seen but darker, maybe due to the cooler mountain temperatures).  Beyond is a hardy geranium which I'm thinking might be 'Rozanne'.  This latter was used along the edges of the borders and walkways, as were dwarf veronicas in blue and red.

Claude has his dahlias hidden beneath the retaining wall, since he said they're not for show in the garden but for cutting.  There was also a huge swath of some sort of daisy-like flower (a type of wild aster, maybe?) on this level.

I'm thinking this was a great Fourth of July, especially given the weather - unusually cool for Atlanta with low humidity.  I'm going to try to look forward to what could be a new tradition in the future.  By this time next year, I'll have a grandchild in New York, and my younger daughter will be married.  It could be we that we plan something together for July 4th.  I would be content with going to New York and watching the fireworks over the East River, which is what my daughter and her husband did this year.

I need to look forward to the future, and if no tradition gets started, that's okay.  Circumstances change, and it's always good to remember other holidays spent with loved ones who are no longer with us.  But, no more tearful dwelling on the past.

That's one great thing about gardening.  As 98-year-old Margaret Moseley says, "There's always something to look forward to when you're a gardener."  I'll be anxious to see if the columbine seeds I gathered this year from Margaret's garden produce navy blue blooms next year, and if the hellebore seedlings Erica Glasener gave me will have any dark maroon blooms like the parent.

I was so inspired by Claude and Ann's garden that I'm tempted, despite the return of the heat and humidity, to get out there and walk around and make some plans.  I'm already seeing that about a dozen hydrangeas need to be moved to receive more sun.  And, I want to improve the soil where I see I can make a border of irises to take the place of an out-of-control colony of lemon mint.

So, it's on to the future and no looking back.  I know you hear it's best to live in the present, but I always like to look forward to something, especially when gardening is involved.


Posted by Martha Smith Tate at 1:42 PM No comments: