A decision for a lifetime 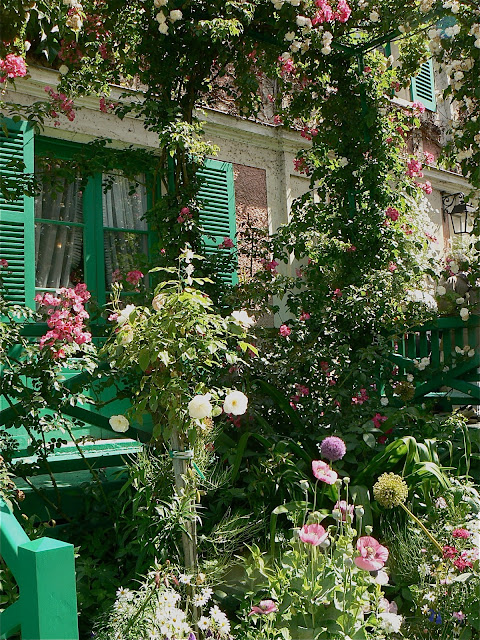 I often wonder where I'd be if I hadn't made certain decisions in my life.  From the perspective of age, I can look back and know for certain some turning points - events or decisions that took me off in another direction.

Forty-seven years ago today, I saw the Eiffel Tower for the first time.  I had made the decision to go to France to study for the second semester of my junior year (I use the word "study" lightly, as I ended up making my worst grades ever).  At that time, it was not cool (outdated word) to go to Vanderbilt-in-France.  I had been caught up in the sorority-fraternity scene and considered myself in the "in" group (my opinion only).

At any rate, one fall day when I must have been feeling bold, I signed up to go to Aix-en-Provence in the south of France.  I had never been out of the country before and had taken only two years of college French.  But, in high school, where we didn't even have a French teacher, I was already drawn by the thought of Paris.

So, on February 2, 1966, I walked out onto the Trocadero overlook and gazed at the Eiffel Tower.  I was hooked.  Every vacation since, I've wanted to go back to France.  Even when we arrived in Aix-en-Provence a couple of days later and saw the huge plane trees clipped and bare, I was enchanted (by May, the leaves were back and the limbs stretched across Cours Mirabeau, the main street of Aix).

I loved everything about France.  Yes, I'd heard all my life how they owed us for the Marshall Plan and treated tourists badly.  But, I didn't care.  I learned to love the French aesthetic - the stucco houses and tile and slate roofs, the painted shutters, the clipped hedges and vines covering walls.  I liked the bustling markets and the the clothes in the windows.

I ended up, off and on, living in France for about two years. To this day, I still have friends I would never have known had I not made that initial leap.  There are other decisions I made that did not turn out so well, but that's one I've never regretted.

Note:  The photo is of Monet's house at Giverny, taken this past summer.