The right time, but not the right place 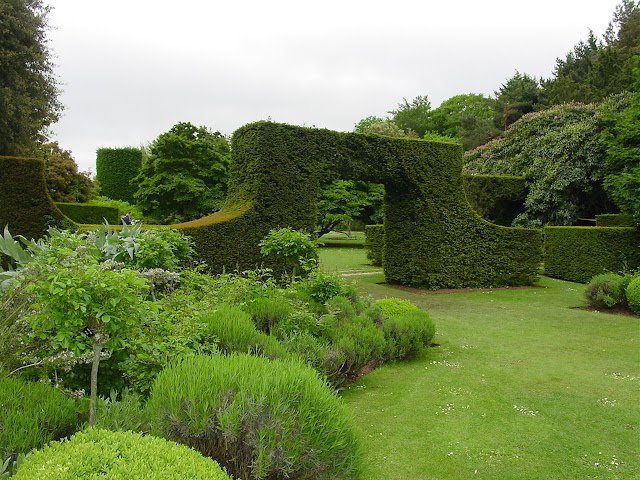 I am suffering from letdown from Downton Abbey.  If you were hooked, you know what I mean.   Last night was the final episode for this season.  I was pleading for it not to end.

Back in the 1970's, my late husband and I were glued to the television every Sunday night, watching Upstairs, Downstairs.  Part of the series also took place during WWI.  It was the same sort of thing, with  convoluted plots involving both the upper crust of the upstairs of 165 Eaton Place in London, and the downstairs servants.  I went back and read the synopsis and had forgotten all the twists and turns.  Mrs. Bridges and Mr. Hudson.  Rose.  Ruby.  Lord Bellamy and Lady Marjorie.  James and Elizabeth. Georgina. Hazel.  It all came back.

But this Downton Abbey has been just as habit forming.  The night of the Grammys, I fell asleep watching the singing acts and missed the first hour of Downton.  You would have thought something tragic had happened.  Even though I was recording all the episodes, I stayed up and watched the replay of the entire thing - the hour I missed and the second hour I had already seen.

Not having visited England since my honeymoon, I have no photographs of English manor houses or gardens.  I need to put that on my list, and soon.  I've watched many of the BBC productions of Jane Austen's books, but the A&E version of Pride and Prejudice is the one I know by heart, and only Colin Firth will forever be Mr. Darcy for me.  Please don't even suggest the movie made later, the one with Keira Knightly as Elizabeth.  No comparison.

But, this is a blog about garden photos.  Here is part of a garden belonging to a French house in Normandy, designed by the English architect Sir Edwin Lutyens.  It looks nothing like Downton Abbey, and is not nearly as old, but it did survive WWI and WWII, as well.  It's all I had to vaguely stay in the atmosphere from last night's season finale.  Tomorrow night, I'm attending a lecture called "400 Years of Knole", presented by Lord Robert Sackville, 7th Baron Sackville.  Maybe that will help my Downton Abbey withdrawal symptoms.
Posted by Martha Smith Tate at 6:07 PM